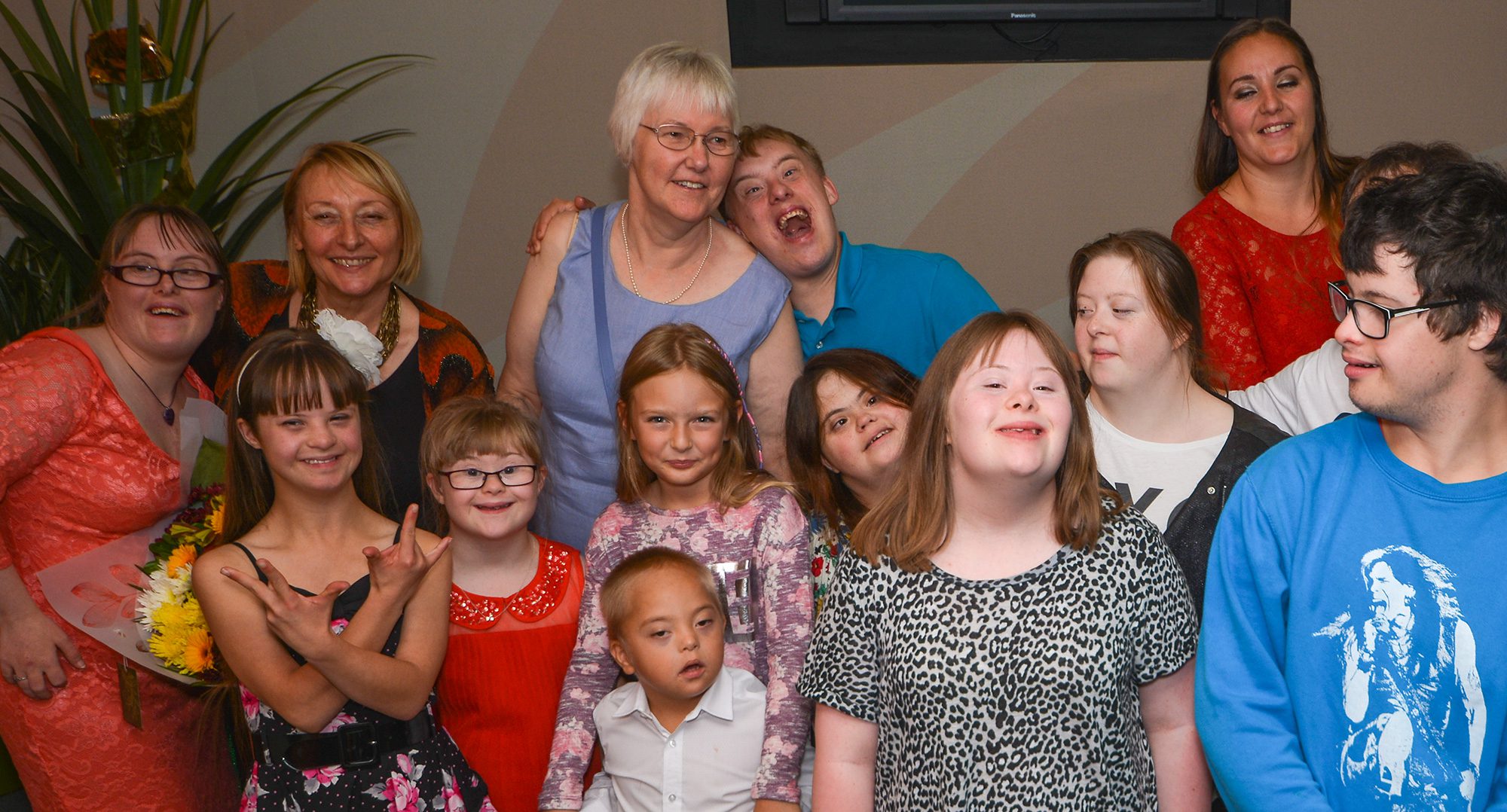 There are approximately two babies born with Down’s Syndrome in the UK every day.

There are around 60,000 people with Down’s Syndrome living in the UK today.

Down’s Syndrome is the most common form of ‘learning difficulty’.

Down’s Syndrome occurs at around the time of conception giving rise to an extra copy of chromosome 21 in each of the baby’s cells. It is a ‘genetic’ condition. We do no know why it happens. It can happen to anyone.

People with the syndrome will experience varying degrees of learning difficulty but most will, with appropriate support, achieve and live healthy, rich and varied lives.

Down’s Syndrome was first described by Dr John Langdon Down in 1866 – hence the name, but its genetic nature was not discovered until 1959.

Down’s Syndrome is not an illness; people do no ‘suffer’ from it.

‘We Love Our Lives !’ is a series of 12 short films featuring some of our members celebrating their lives, click on the menu link above to view.